The FalconCam project monitors and observes a local family of peregrine falcons nesting 50 meters up in a water tower on a university campus in Orange, Australia. Besides writing academic papers about the birds’ behavior, diet, interactions, and so on, the FalconCam team has also decided to broadcast live video across the internet so people the world over can take a close look at these elegant birds of prey.

The university campus offered a high-speed data network and power for the project, which was a considerable help with the technical aspects. A local A/V distributor recommended Axis as a brand that could satisfy the requirements in the harsh environment of the water tower, which is exposed to high winds, cold rain, and winter snows. Currently, the FalconCam project runs on two Axis cameras: an AXIS P3384-VE as the ledge camera, and an AXIS P3344 as the nest camera. The CamStreamer App has been installed on both of them since February 2018.

Installing the CamStreamer App on both cameras was a massive step forward for the project. CamStreamer made it possible to simplify the streaming structure and deliver a high-quality streamlined product to YouTube. Since implementing the CamStreamer App, the website and camera page visitor hits have increased. During the peak season (September to November 2018), the FalconCam team expects about 2,500 to 4,000 hits per day on the camera pages. With CamStreamer providing true HD video and audio streaming capability, visitor comfort has been taken to another level, making FalconCam a world-class product. 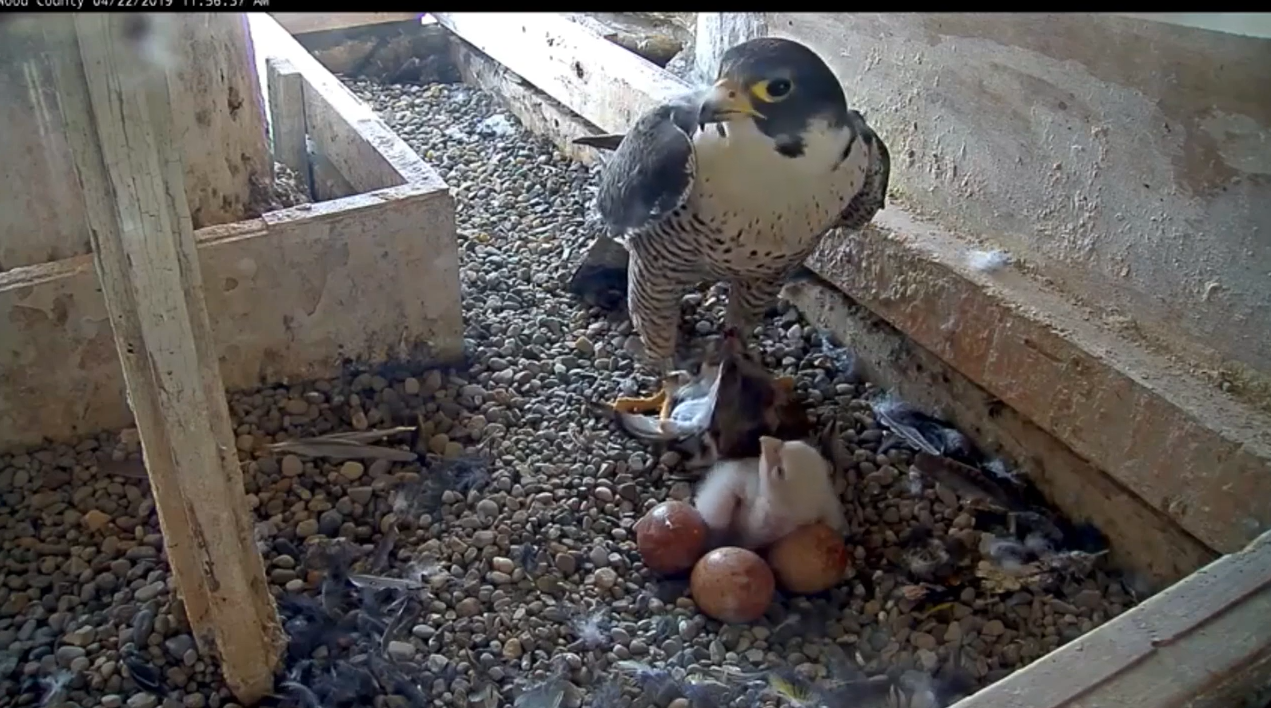