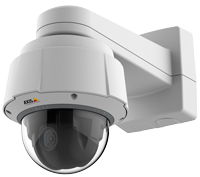 The American Eagle Foundation (AEF) is a not-for-profit organization whose mission is to care for and protect the USA’s living symbol of freedom, the bald eagle, and other birds of prey. The AEF first installed security cameras on their non-releasable breeding pairs in late 1990’s. The aim was to keep a close eye on the eaglets being raised by their parents, since they would ultimately be released into the wild. The cameras were critical to maintaining health and security for what, at the time, was an endangered species. Later, as technology and the internet progressed, the AEF wanted to share the cameras with the public.

The AEF chose the AXIS Q6055-E camera for the live streams due to its resistance to harsh weather and impacts as well as its advanced pan-tilt-zoom features. An external microphone was added to further enhance the experience for viewers, while infrared lighting allows eagle fans to watch the nests 24/7. Specially trained volunteers operate the cameras to bring the best live moments to viewers around the world.

Currently, the AEF has ten streaming cameras, with the most popular live stream having attracted over 60 million visitors since it was launched in 2016. The popularity of the live streams is a significant help to the AEF’s educational mission. 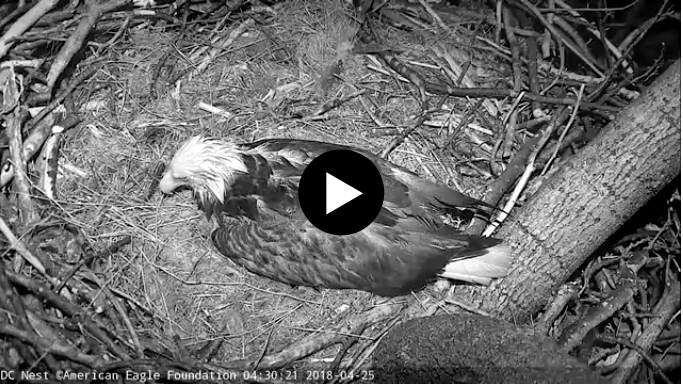