Simply speaking, bitrate is a term for the speed at which data is transferred. It represents the number of bits that are transferred in a single second. The basic unit of bitrate is bit/s (bits per second).

Data transfer strongly influences the resulting quality of video and the size of its data.

his is why it’s a good idea to decide what video you’ll be publishing and where you want to place it. It’s also necessary to take the scene in the video into consideration. If you only have one moving object in the shot – a moderator, for example, in front of a static background – you can get away with lowering the bitrate to as low as several hundred kb/s. The image will lose some quality, but it will still run smoothly and stay “watchable”. But, if the background of the scene is moving (the waves of the sea, trees waving in the wind, rain, or snow), the resulting video will become choppy when running at such a low bitrate. This is because the scene at the given moment is creating such a large amount of data that it’s too much for the data transfer settings to handle. This is when it’s better to turn up bitrate to speeds higher than 10Mb/s, considerably improving quality. However, you’ll have to consider the fact that the resulting size of the video’s data will have grown dramatically. You might even find that it’s unusable for your intended purposes. That’s why you have to weigh up all the aspects: selecting a suitable shot, resolution, and resulting quality, all while staying within the capacity of the link you’re using.

The role of data transfer in streaming live video

Data transfer is the most important criterion for a smooth live stream. You’ll have to choose the speed of your internet connection depending on what bitrate you’ll be streaming at. Your primary interest will be upload speed. Everyone would love to broadcast live streams in the highest possible resolution – FullHD or now even 4K – but they often fail to realize that data transfer is highly dependent on the specifications of their internet connection. With FullHD resolution, you can reach values of 6Mb/s and, with 4K, values of even 15Mb/s. Those are considerable requirements for upload lines. That’s why you should always check if your connection has the proper capacity for what you’re planning to stream. If you realize it doesn’t, you should consider lowering the resolution of the streamed video to, e.g. 720p at a transfer speed of 4Mb/s, ensuring you a smooth live stream. 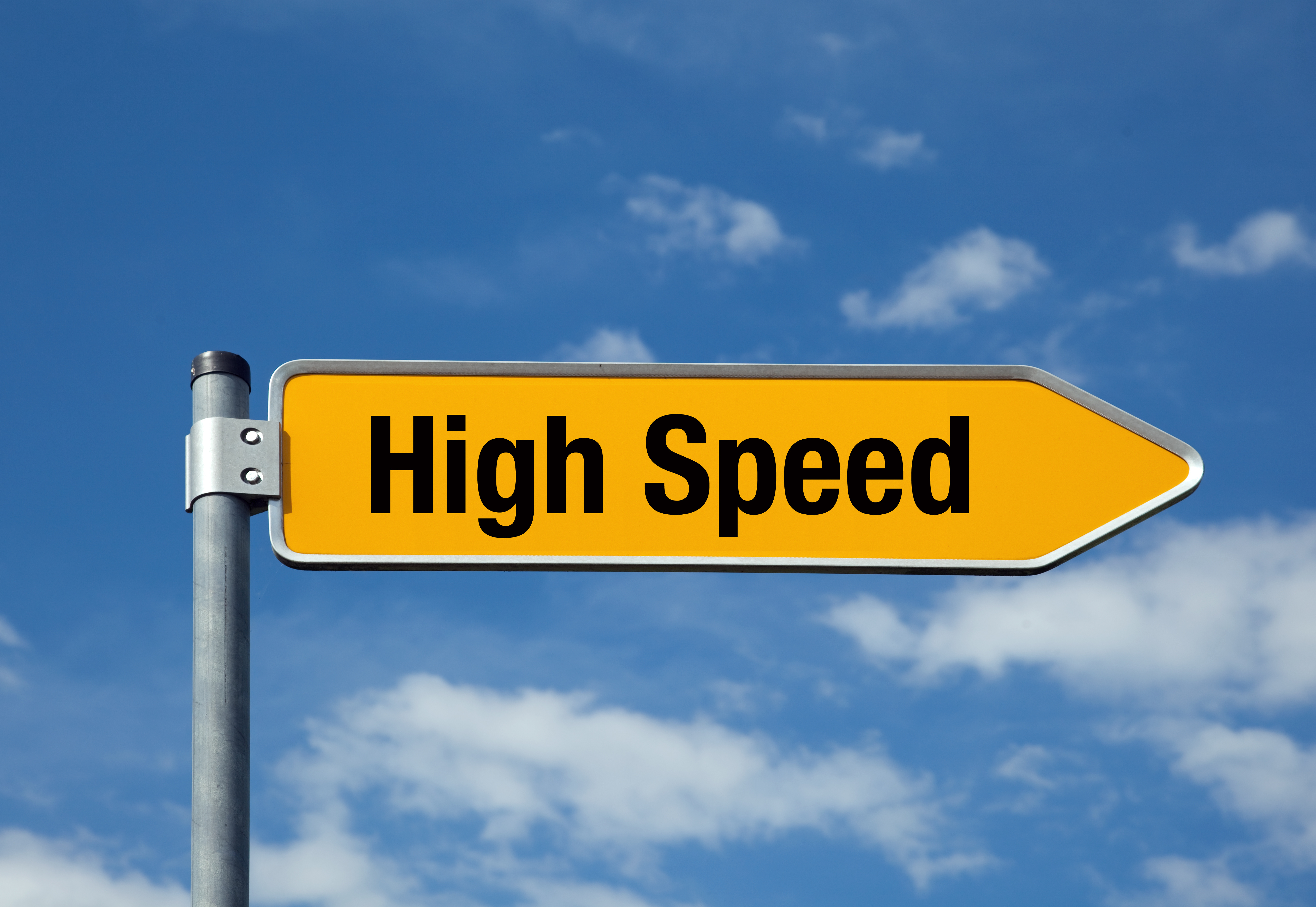 Tip: examples of dealing with bitrate in post-production

If you’re adding a video to your website as a background, you should adhere to several guidelines. These mainly include keeping your data small (i.e. time it takes video to buffer) while keeping a high-quality picture. That’s why you should always create a video resolution to fit the size of the element on the webpage. For example, if you create a video in FullHD (1080p) and then “mask” it to the required size, for instance 950x250px, you’ll be needlessly displaying only a part of the video (but still loading it in full resolution). By doing so, you won’t be making proper use of the valuable size of the data file, which could otherwise be used for quicker data transfer. Try creating a video directly for the given dimensions. You’ll find that the resulting data are smaller than with a 1920x1080px resolution, giving you room to speed up the data transfer and thus improving the resulting video quality. By doing this, you can use a bitrate twice as high while preserving the data size of the file.


When you’re uploading video to YouTube or Facebook services, a recalculation of the data transfer automatically takes place according to the video’s resolution. If you upload a video in FullHD with a bitrate of 33Mb/s, the video will always be recalculated to the highest possible settings of the given service. For instance, with YouTube, the data transfer would be reduced to 8Mb/s, which for most video devices is still quite a high quality video.

Bitrate (data speed) significantly influences the resulting quality of the video and also the final size of the video’s data.