The Adirondack Park is a part of New York's Forest Preserve in northeastern New York, United States. The park's boundary corresponds with the Adirondack Mountains. Established in 1885, it was the first state preserve of its type in the nation. Unlike most preserves, about 52 percent of the land is privately owned in holdings heavily regulated by the Adirondack Park Agency. This area contains 102 towns and villages, as well as numerous farms, businesses, and an active timber harvesting industry. The year-round population is 132,000, with 200,000 seasonal residents. The inclusion of human communities makes the park one of the great experiments in conservation in the industrialized world. It was designated a National Historic Landmark in 1963.. The park's 6.1 million acres (2.5×106 ha) include more than 10,000 lakes, 30,000 miles of rivers and streams, and a wide variety of habitats including wetlands and old-growth forests.

AXIS M2025-LE Network Camera is a small bullet camera that offers Axis excellence at a surprisingly affordable price. It has built-in IR illumination and HDTV 1080p video quality, and it’s a perfect choice when you need small, easy-to-install cameras both outdoors and in. The camera is available in both black and white. With its built-in IR LED and HDTV 1080p image quality, AXIS M2025-LE delivers high-resolution surveillance even in the dark. A single camera covers a wide 115° horizontal field of view, which helps keep costs low. WDR – Forensic Capture optimizes footage of backlit scenes for forensic purposes. And for monitoring long, narrow areas, Axis Corridor Format provides a "portrait"-shaped video stream that maximizes image quality and eliminates bandwidth and storage waste. In addition, Axis Zipstream technology also significantly reduces storage and bandwidth, while ensuring that important details are captured in full image quality.

Report problem with this stream 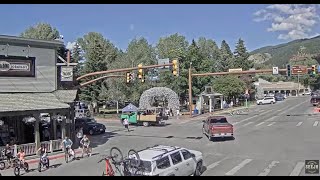 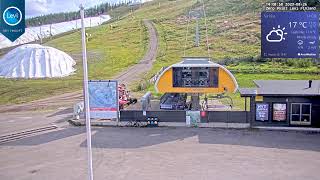 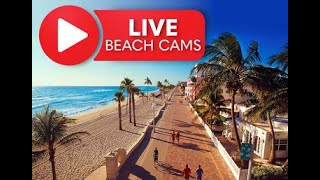 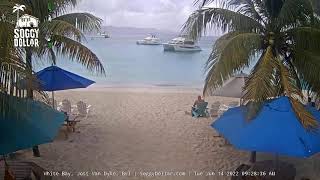